How do you actually balance the expectations of leadership? 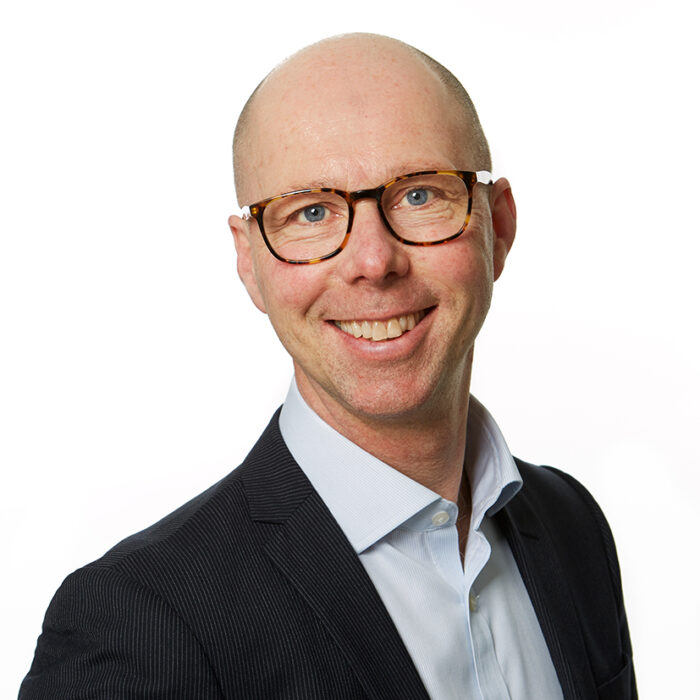 Martin Peterson, based in Gothenburg, is part of the Signium Industrial and Technology Practice. With a background from the Swedish Air Force and experience from the chemical and pharmaceutical industry, Martin advises a variety of clients across the...

When Martin Peterson joined Signium in 2014, he had already worked extensively in management, assessment and recruitment. Today, he is a partner at Signium and one of several consultants in the Gothenburg team – where he specialises in assignments in manufacturing, energy and process industries, as well as the construction and real estate sectors.

Even before Martin started his career in Executive Search, he had experience in the process industry, thanks to his time as Sales Manager for a company selling lab equipment.

“The process industry has become a big customer for me today. It’s exciting to be involved in this type of engineering and technology-driven sector, where the business is driven by technology and safety. How does that affect leadership? The industry is talking more and more about lifting its gaze and bringing in clearer leadership, with a focus on changing culture and ways of working” says Martin Peterson and continues: “Construction and real estate are also very engineering and technology-driven. But there’s a different tradition there, more driven by business.”

The impact of the pandemic and changing expectations

With his close relationship to the real estate industry, Martin clearly saw how the industry as a whole was affected during the pandemic. As society opened up after the pandemic, the whole of Signium was quickly hit by other changes – and they were also hearing new expectations from the candidates they met.

“Candidates are making new and clear demands for employers to put their foot down on teleworking. Candidates today have an expectation that companies will have a well-developed policy that they can follow. At the same time, we see candidates being more attracted by the flexible working approach” says Martin.

The drivers that make an employee stay – or not

Teleworking and its impact on corporate culture is one of many current issues being discussed today by Martin, his colleagues, their candidates and Signium’s clients. Other important issues are the impact of leadership on company culture and what employees want from their leaders.

“The focus should be on leadership that understands the current state of the organisation, with a focus on employees and their development. That’s how you retain your people over time, regardless of the organisation. You can’t drive development with employees casually. Especially given that today’s employees are increasingly influenced by the world around them. Generally speaking, there is now an expectation to do something new after two or three years and a drive to want to do something different” says Martin.

Where should the leader’s focus be?

Among the companies Martin meets, he sees high and varied expectations of what a leader should be and what he or she should achieve. It’s also something that can vary greatly between industries.

“You have to be able to manage vision and change in parallel with the structure of the organisation as a whole, while dealing with relationship issues. It is difficult to manage everything as a leader. It requires experience, personality and strength as a person” says Martin and continues:

“In technology-driven organisations, there tends to be less of the experimental and visionary leadership. It can tend to become more fact-driven and data rational, which is not wrong, but it’s important to prioritise employees at the same time” continues Martin.

The link between corporate culture and leadership

Corporate culture is a key issue for today’s business leaders – and one of several areas a leader needs to focus on. However, it seems less clear how leaders should approach the issue. Martin says that he still sees managers who believe that they themselves decide what the company’s culture should look like.

“That’s getting it wrong, because culture feeds on itself. There is always a danger in thinking that management can push culture down into an existing organisation – it is already there. However, leaders have an opportunity to influence it. It’s about understanding the organisation’s current drivers and mirroring that against the intended culture. As a leader, you need to understand where the business is today” concludes Martin.

Would you like to hear more about Martin’s view on leadership and how it shapes an organisation? Get in touch!