Is your leadership style akin to a sailboat or a speedboat? 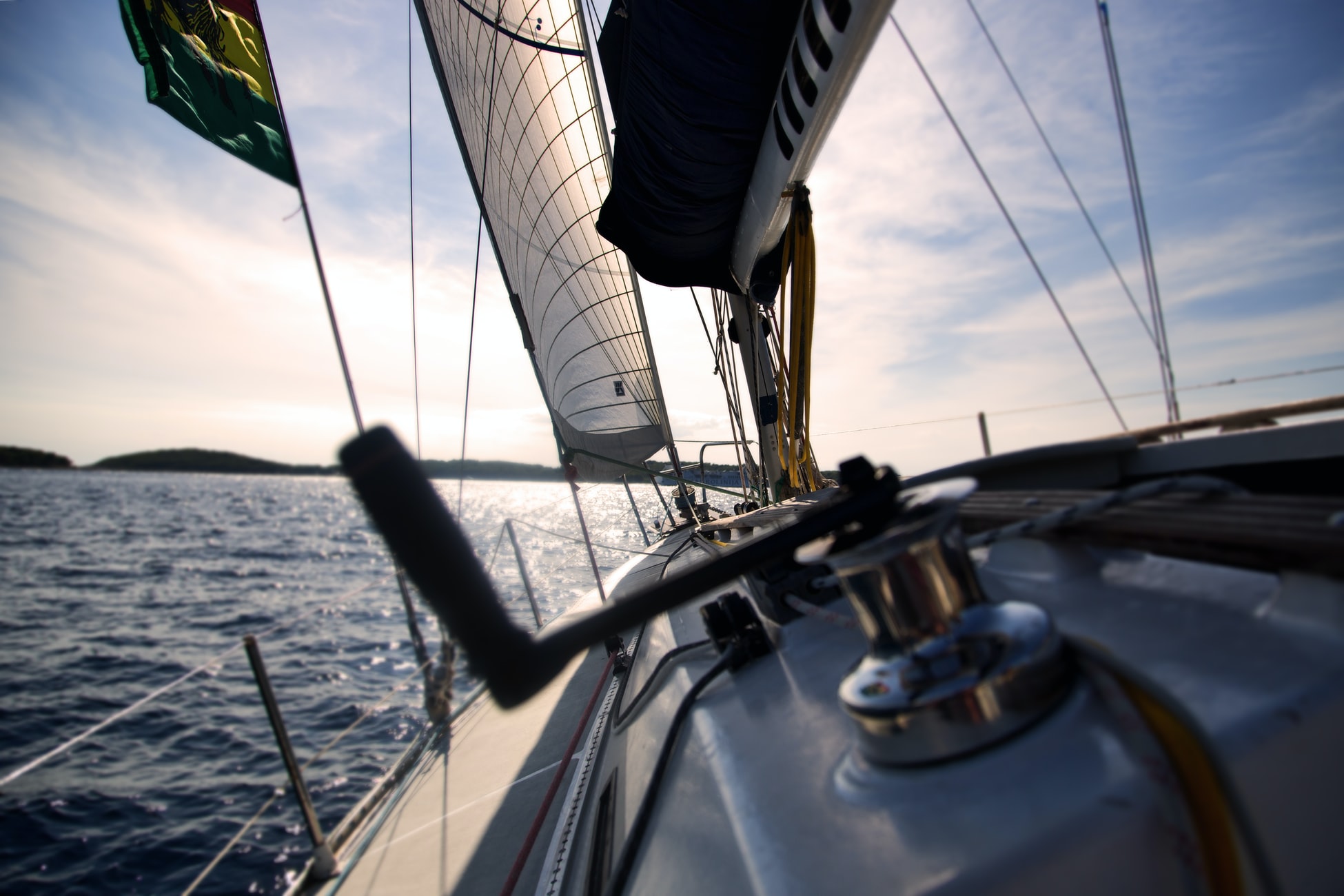 The Speedboat and the Sailboat

For Bonang Mohale, there are only two types of companies – the quick and the dead. “Leadership always involves movement – a journey that takes people from where they are (current reality) to a place they have never been (future vision). Standing still is going backwards.

He goes to on to identify two distinct ways that leaders tend to use their influence:

“As leaders, our voice is disproportionate.  A company leader who says he wants just four slides for a presentation he has in two days’ time knows that the organisation is going to turn itself inside out getting those four slides ready. The question becomes ‘How am I going to use my influence?’

“Most leaders tend to say ‘you will do this because I say so’ using the force and power of the office. I liken this style to a speedboat. You turn the throttle, you hear the sound of the V8 engine at the back, the nose points up, you are pushed back into the seat and this thing rockets away. But the speedboat only has a radius of 32km, so if you use that power in the middle of the ocean you will come back pushing the boat.

“On the other hand, if you get all of your people truly engaged and energised, then you have a thousand sailboats. They have internalised that this company belongs to them as much as the Group CEO. The sailboat makes no arrogant noise, no purring of the engine, but if you harness the force and impetus just by turning the sails, you can circumnavigate the earth as many times as you want. It’s quiet, less assuming, but you can achieve movement and thereby effect change.

“People want to know to where they are being led. If we are a €10 million organisation and the leader says ‘We want to be a €100 million entity in three years’, that vision is clear, everyone can understand it. And if that vision is substantially better than the current reality, most people will follow you because you are taking them to a place where they have never been.

How Singapore reinvented itself through vision in leadership

Mohale cites the city state of Singapore as an example of leaders who delivered a vision centred on hard work and education and reaped the reward.

“When Singapore was expelled as part of Malaysia in 1965, it was partly because they were so poor and backward. Lee Kuan Yew gathered his people and said what do we have? Not many resources, so how are we going to move forward? They decided they were going to work hard and take their kids to school. Day and night. Weekends. In forty years Singapore became one of the top performing economies in the world. The Singapore Port Authority is a Harvard Business Case Study – the best run port authority in the world.

The same applied with Japan after Hiroshima and Nagasaki. The world marshalled its plans and asked how it can help this small island. Japan became the second biggest economy in the world despite having no mineral resources, nothing whatsoever.

India’s leaders anticipated that the world would be driven by ICT. They put their people through an education system that was like a sausage machine. Today 78% of people in Silicon Valley are of Indian extraction. They understand technology because their leaders thought that the world of tomorrow would be ICT.

The second essential element is courage. Can you create a culture where every single one of your employees feels free to speak their own minds?

“This is the one that we normally don’t talk a lot about – people who are able to speak truth to power. You will know that you have succeeded in creating a positive culture in your organisation when everyone is free to speak their mind, respectfully, with no negative consequences or fear of retribution or reprisals. Most people know what the best solution for the company is in a given situation, but because they are not given space to explore them, they are a little bit shy. They think ‘the leaders must know more than me’ and as a result the company is poorer.

The third component is integrity to link it up.

“Again, Japan is a good example, because to them this thing called the world of work, and family and society or community is just a continuum. They move seamlessly from one to the other. How many people say ‘I’m at work’ so I put on a face, a mask for work, then when I get home I’m a totally different human being. If you are an authentic leader no matter if your people call you at the weekend, or in the middle of the night, they know that what they see is what they get. You are not blue on Monday and green on Wednesday. That consistency in leaders is a mark of a company being well led.

Bonang Mohale was speaking at the Signium Global Conference in South Africa at the invitation of Signium Africa.