"In an increasingly complex and challenging world, I am determined to make positive contributions to individuals, companies and society at large." 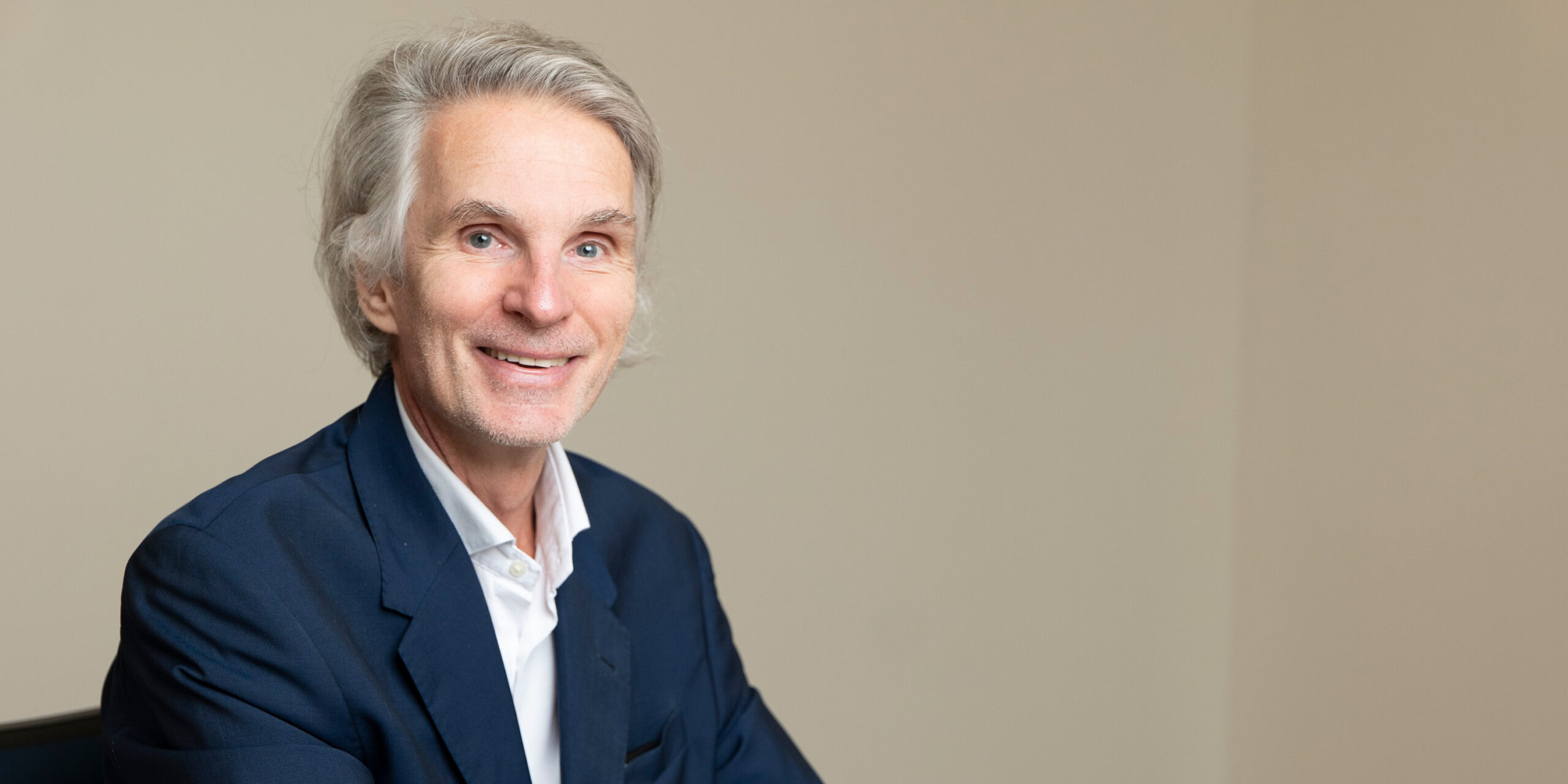 A Belgian citizen and father of two, Martin has vast consulting and international experience both in Europe and Latin America. He has worked in retained executive search since 2009 with a focus in industry, boards and sustainability.

Martin started his career as a Controller at leading international companies in Europe and Latin America and moved to management consulting in 1992. After a five-year tenure in Europe he then moved to Brazil where he has been living until beginning of 2020. At his arrival in 1997 he spearheaded the start-up of a renowned European management consultancy, which he ran until 2005.

As a retained executive search consultant, Martin was as a partner with the Brazilian member firm of Amrop up to August 2012. He then founded People 4 A Better World, a boutique consulting firm dedicated to corporate sustainability from a people and culture standpoint. Between 2015 and 2019 Martin dedicated himself to a family business in the contemporary art industry, prior to moving back to Brussels beginning of 2020. As a retained executive search consultant he has worked for a diversified set of clients and executive positions with a primary focus on the industry at large, technology, consumer goods and professional services as well as for non-profits. He has a keen interest in culture change, sustainable development, responsible leadership, corporate governance and entrepreneurship.

Martin has been a member of the Corporate Sustainability Studies Committee (CESE) and the Conduct Committee (tenure 2012-2014) of the Brazilian Corporate Governance Institute (IBGC) and was a non-executive Director of Alliance Française São Paulo (tenure 2010-2012).

Martin has a MSc in Business Administration from the Solvay Brussels School of Economics and Management at the Université Libre de Bruxelles (Belgium), continuing education in Real Estate Investments (Fundação Getulio Vargas), Responsible Management for Sustainability (Fundação Dom Cabral) and Corporate Governance (IBGC). He is fluent in English, Portuguese, Spanish and French and has an intermediary level in Dutch.